The Dutch Heart Foundation has awarded a Dekker grant to postdoc researcher Inge Mulder. Dekker grants are personal research grants for talented scientists that are awarded annually. With the grant of 270,000 euros Inge Mulder wants to improve thrombectomy efficacy and outcome in acute ischemic stroke.

For several years now, specialists have been able to remove the clot from a brain vessel with a catheter after ischemic stroke, called (mechanical) thrombectomy. This procedure resulted in a significant breakthrough in the treatment of people who have suffered a major stroke, thanks to the MR CLEAN study. However, many patients still have an unfavorable outcome, since the blood flow to the brain often does not completely recover after such a procedure. This is partly due to incomplete reperfusion of the smaller vessels, despite successful clot removal. With the awarded Postdoc Dekker grant, Inge Mulder (dept. of Biomedical Engineering and Physics) will investigate dysfunction in the smaller arteries during occlusion and after thrombectomy.

Inge Mulder wants to unravel the spatio-temporal (micro-)vascular behavior both during stroke and after thrombectomy. She hopes that the experimental and clinical data gathered in this project will form a fundament for new adjunctive therapies to improve thrombectomy efficacy and patient outcome. Therefore, she will work together with Prof. Ed van Bavel (Dept. Biomedical Engineering & Physics, AMC), Prof. Elga de Vries (Dept. Molecular Cell Biology & Immunology, VUmc) and Dr. Jonathan Coutinho (Neurology, AMC). 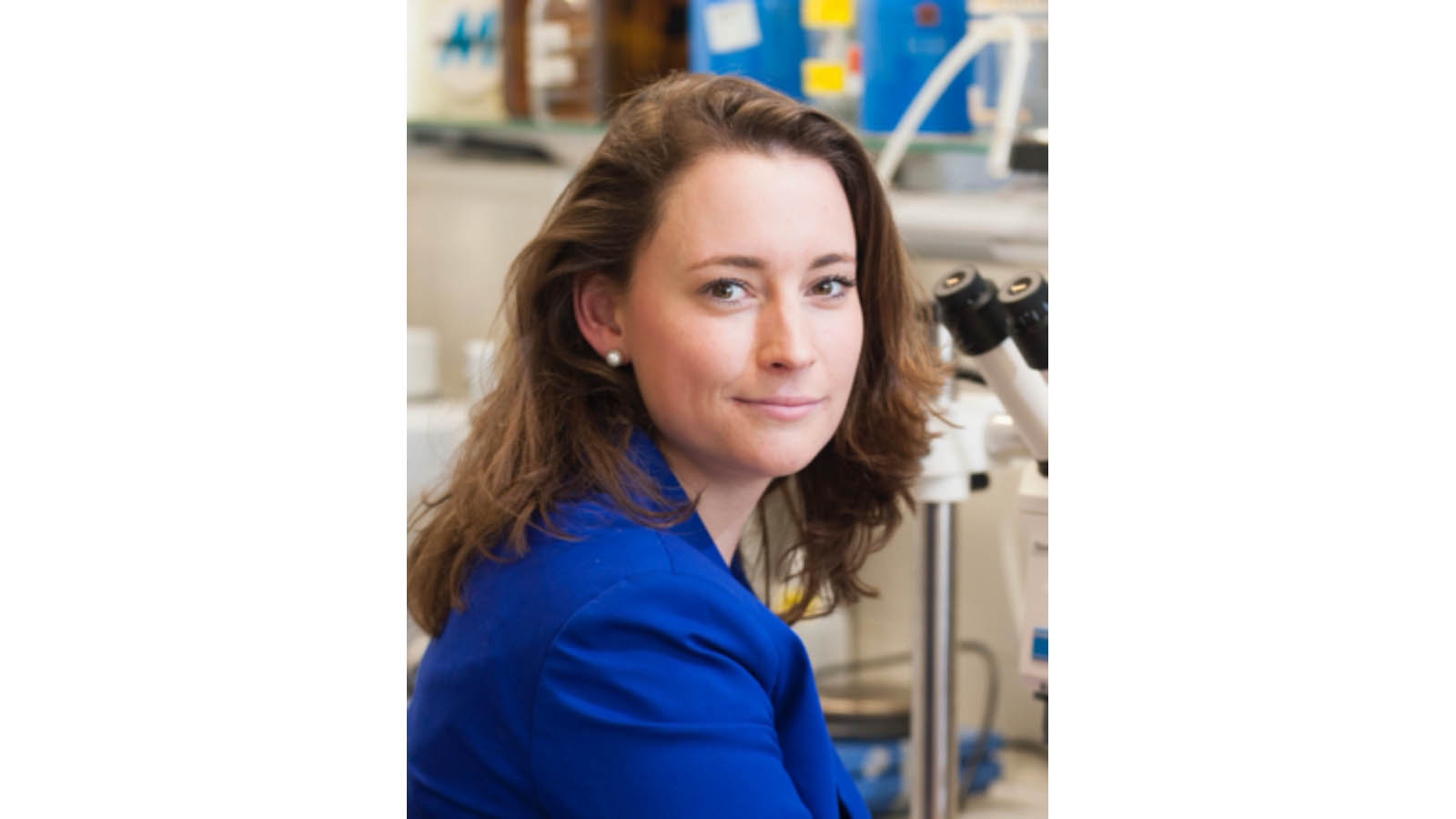 Read about the awarded Dekker projects on the website of the Dutch Heart Foundation.