People with rheumatoid arthritis (RA) can safely take a low daily dose of prednisolone in addition to standard medication. 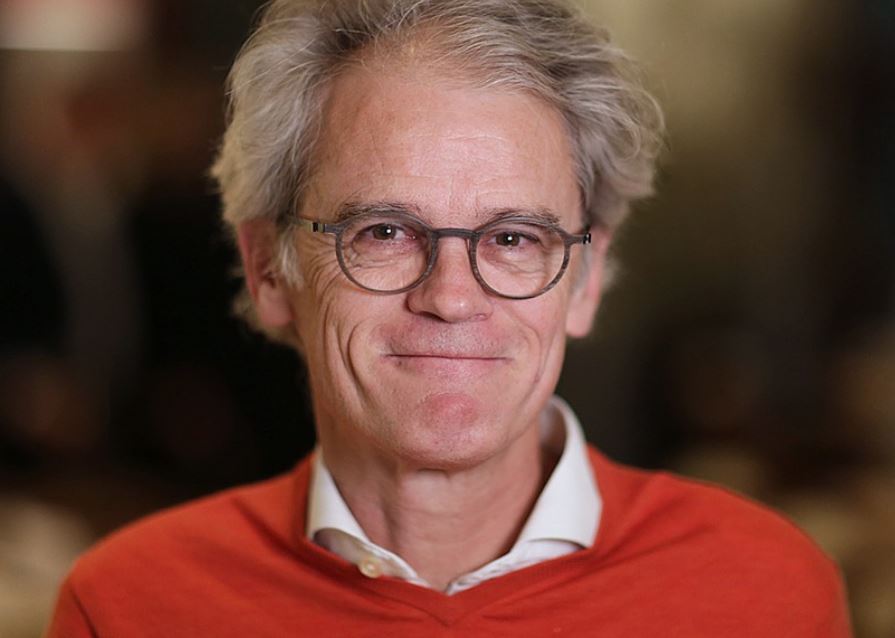 The results of the two-year European GLORIA study were published in Annals of the Rheumatic Diseases. Furthermore, they have been presented on the 3rd of June at the annual European Rheumatologists' Congress. Amsterdam UMC professor Boers is pleased with the results. "For years it was thought that prednisolone should not be given for too long because of negative side effects. But our research shows that in this low dose the benefits outweigh the disadvantages. We saw that in both groups the disease activity decreased, but much more in the prednisolone group."

The study was a randomised double-blind trial. 451 patients with rheumatoid arthritis received either a daily dose of 5 mg prednisolone or a placebo as standard treatment for two years. The patients on prednisolone had less pain and joint damage, less painful and swollen joints, were not as tired and functioned better physically. The standard treatment could be changed during the study if the disease flared up, but this was less frequent in the prednisolone group compared to the placebo group.

Participants in the prednisolone group experienced more - mainly - mild adverse effects (60%) than those in the placebo group (49%): infections were particularly common. Bone fractures were rare and slightly more frequent in the prednisolone group, as were various types of skin complaints. Weight gain was negligible and adrenal gland dysfunction was not reported.

Boers says these results give cause to revise the existing clinical guidelines for the treatment of rheumatoid arthritis. "Currently, the advice is to prescribe only short-term prednisolone, because of the alleged long-term side effects. In practice, however, low-dose prednisolone is already being prescribed for a longer period. The GLORIA study shows that this can also be done safely and effectively.” Important prerequisites are accurate monitoring, prevention and treatment of possible side effects.

The study participants in both groups hardly differed. They were on average 72 years old, the majority were women and they had about the same average disease activity. Most were treated not only for rheumatoid arthritis, but also for other conditions, such as high blood pressure. On average, the patients used 7 types of medication. In the prednisolone group, 89% of the patients took the study medication every day. In the placebo group, the figure was 88%, i.e. almost the same. At the start of the study, one third of the patients had osteoporosis. Almost all patients were prescribed calcium tablets and vitamin D during the study.