Within ACS each research program is managed by two or three program leaders who will lead the program. Young ACS is an internal advisory board, composed of talented young investigators from all five research programs, that aims to enhance the interaction between the young generation of ACS researchers and the ACS directorate. The program leaders and Young ACS represent both clinical and preclinical research at both locations of Amsterdam UMC.

These new program leaders and Young ACS will, together with the current members, further enhance collaboration within and between the ACS research programs and other Amsterdam UMC research institutes. For a complete overview of the ACS organization, please visit our ACS organization page. 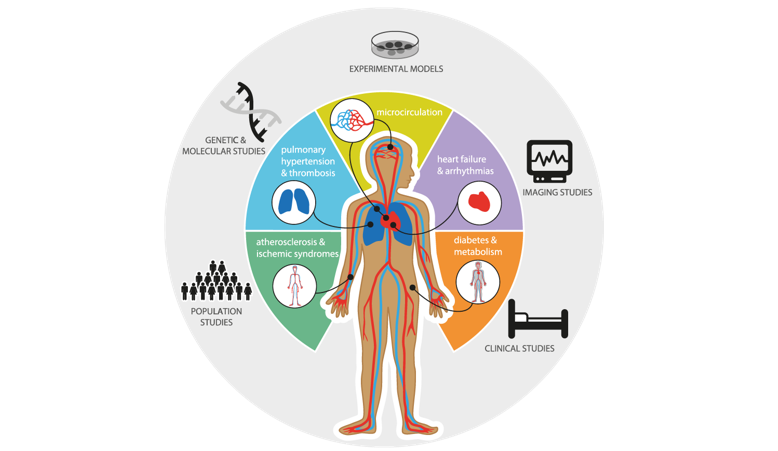