The mystery of identical twins and the epigenetic signature

An international group of researchers led by Jenny van Dongen and Dorret Boomsma of the Vrije Universiteit, Amsterdam, the Netherlands has made a groundbreaking discovery that could lead to new insights into the blueprint of identical twins. The researchers found a unique epigenetic profile in identical twins. PhD student and co-author on the paper Veronika Odintsova produced a video that explains the importance and implications of the findings.

The researchers found epigenetic differences between identical twins and others. These differences are not located in the DNA, but in the methyl groups surrounding the DNA. These small molecules can switch specific genes in the DNA on or off, and thereby influence how the DNA is expressed. Boomsma and van Dongen found 834 locations in the DNA where the methyl groups of the identical twins differed from the general population.

A particularly surprising finding in this study is that we can determine from the epigenetic profile of a person whether he/she is an identical twin or has lost a monozygotic twin sibling early in pregnancy, also known as vanishing twin syndrome.

These findings are important to get a better understanding of birth defects, especially those disorders that show an overrepresentation of identical twins among the patients, including Beckwith-Wiedemann Syndrome, neural tube defects, and Amyoplasia. 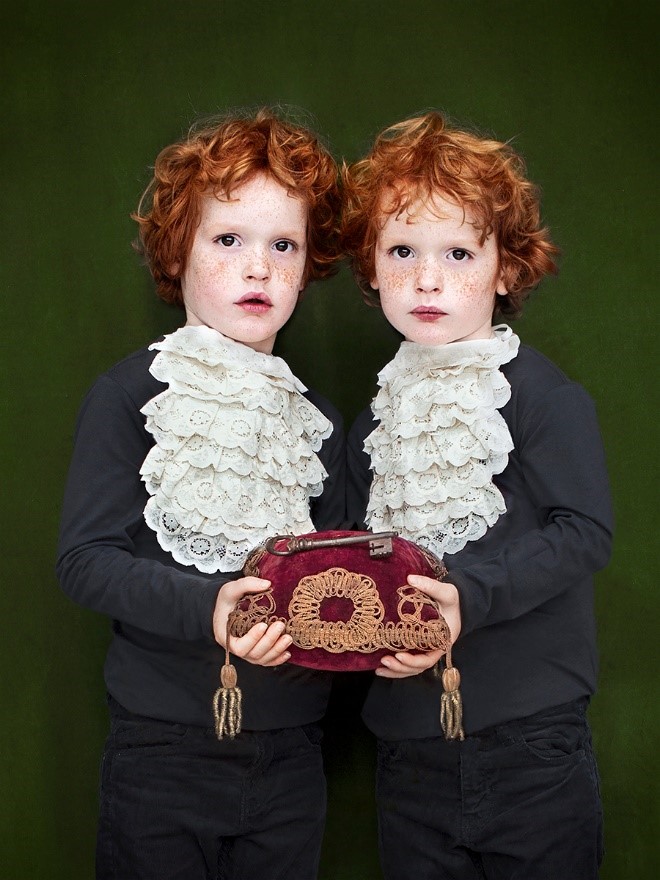 The study, published in Nature Communications, analyzed data from the Netherlands Twin Register. Additionally the twin registries from Great-Britain, Finland and Australia were involved in this study.

In this video, researchers who led the study, as well as other experts, comment on the importance of these findings.